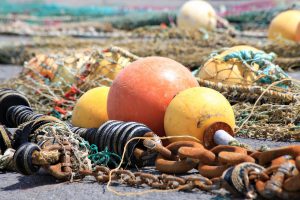 The Canadian Food Inspection Agency (CFIA) has confirmed the presence of Viral Haemorrhagic Septicaemia Virus IVa (VHSV IVa) strain in wild Atlantic herring harvested in Newfoundland and Labrador. As a result, changes have been made to the National Aquatic Animal Health Program that will affect both domestic and international trade.

Under the Domestic Movement Control Program, Newfoundland and Labrador and the Atlantic Ocean North have been declared as infected areas. Atlantic herring has been added to the list of species considered susceptible for VHSV IVa and may require a domestic movement permit. Other fish species currently considered susceptible, including Atlantic salmon and rainbow trout, may also require a domestic movement permit.

The detection of the VHSV IVa strain in Atlantic herring will also impact exports of certain fish and seafood products harvested in Newfoundland and Labrador. Exports of susceptible species, such as Atlantic salmon and rainbow trout, and exports of live animals and germplasm for research, culture or other purposes may now require testing for the virus.

Please contact us for more information on how this may impact your business. 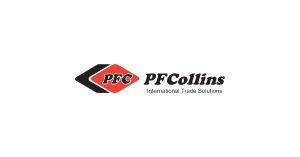